Now that the snow has turned to slush we want to highlight a particular area exhibition as this week’s Friday Fave: Venturing Out of the Heart of Darkness at the Harvey B. Gantt Center for African-American Arts + Culture.

The exhibition was organized by guest curator Rehema Barber – curator, writer, arts administrator, and the Visiting Coordinator for Figure One, an off-campus venue for the School of Art + Design at the University of Illinois Urbana-Champaign. 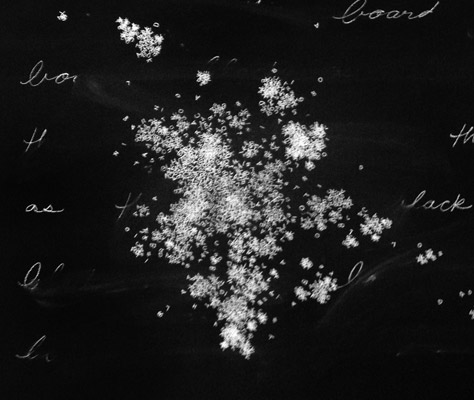 A few weeks back, HappeningsCLT asked Rehema some questions about her curatorial concept and her role as a guest curator.

HCLT: Tell me a bit more about the curatorial concept. I realize the title and concept are connected to Joseph Conrad’s Heart of Darkness but can you expand upon  your vision for the show?

RB: So Venturing Out of the Heart of Darkness is a show that I’ve been working on since 2012. I was reading the book (Heart of Darkness) and I began to pay close attention to the narrator’s language about blackness or Africans and I realized that this is how blackness is still looked at in contemporary culture. Then I began researching the colonization process of the Empire and reading criticism and support for the book. It made me realize that there were key factors, like economics, psychology, language, and mythology which have contributed to contemporary society’s understandings – no, not understandings – perceptions about blackness and black culture. I realized that I wanted to do a show about this idea and talk about how interconnected these factors have historically and contemporaneously defined blackness.

HCLT: So, how did you come to this group of artists? Most of our readers aren’t curators so it would be great to hear about your process once you defined your curatorial theme. Can you talk about researching artists, narrowing it down, and working within the confines of the space and budget?

RB: Well I look at a lot of art all the time! Whether it’s online, in magazines, at art fairs, studio visits, or even on the street, I’m always looking at art. I actually have files of postcards that I keep from openings that people send to me and pull them out every now and then to see if there’s work or an artist that fits a concept. The group came about in several ways. I had a core group of artists I was looking at. I  also started talked to one of the artists in the show, Heather Hart, and she suggested some artists, like Sean Johnson. Other artists, I’ve been watching forever, like Nathaniel Donnett. I’ve been waiting to work with him! And sill other artists I found during my research, either online, or at gallery or museum visits. I even found some work via social media.

HCLT: So were any of the works in the show created specifically for this exhibition? Or were you mostly pulling from works the artists had already created?

RB: Yes, there are a few works that were created specifically for the show, like Serge Alain Nitegeka’s large installation piece, Tunnel X. Others include Heather Hart’s installation, The New Numinous Negro, Leonardo Benzant’s piece as well as Andrea Chung’s Bato Disik. 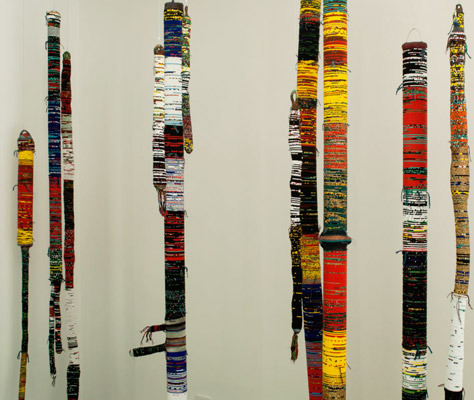 HCLT: Tell me how you began your guest curatorial relationship with the Gantt Center? I know you said you have been working on this concept since 2012, but when did you first introduce the idea to the Gantt?

RB: Well David Taylor reached out to me because he got my name from a mutual colleague in the field and we began talking about the possibility of a project at the Gantt. I came back to him with a proposal in March of 2013 and started planning the show last May. Everyone is super friendly and very helpful! The Gantt staff haven’t made me feel like a guest, but more like part of the staff since we began working together. 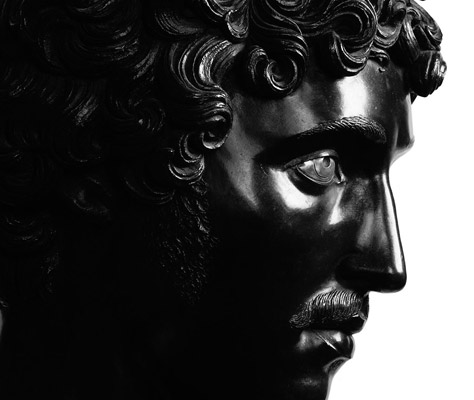 HCLT: I’m curious about curating the show from afar, for a space that you aren’t maybe as familiar with as your home base gallery, since you don’t live in the area. In particular, there are many installations or works that require unique arrangements. I know you came to visit a few times, had the floor plan, etc. but having guest curated a show in the past I know it can be a tricky path to navigate. Can you talk about the process and the guest curatorial role in general?

RB: The process can be difficult but I think we’ve managed it nicely. It was really great to lay out the show digitally. I really liked that a lot and will be using this method in the future. Of course, no show is ever solidified and things always change on site. 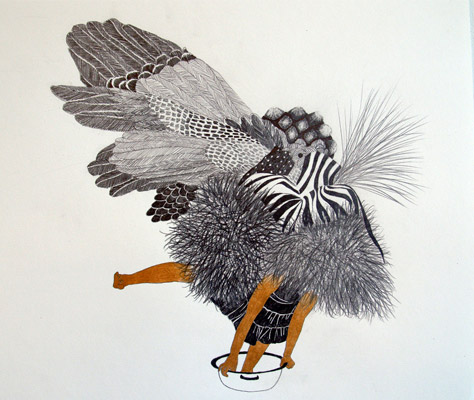 HCLT: Can you talk about a few specific pieces/artists in the show that you are super excited to share with Charlotte?

RB: Wow, I am so excited about this show as a whole. It’s really hard to single out one artist or one piece. I’m really excited about Nathaniel Donnett’s piece, Ring Shout Gamin on Ya S.P.C. or Shaun Leonardo’s Bull in the Ring. Those works have so many layers and I’m really looking forward to seeing how people respond to this idea of sports and how black athleticism has become stereotyped. I’m also excited about artworks by Bethany Collins, Andrea Chung, and Heather Hart. These ladies are making some really important observations about the intersection of history and popular culture. 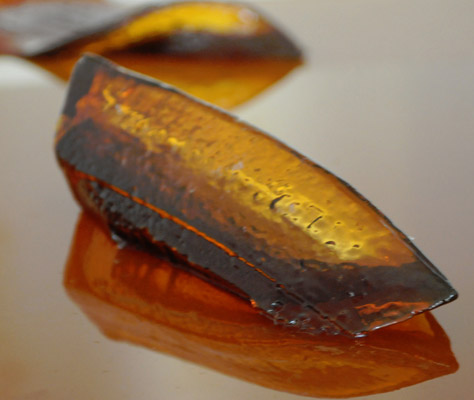 After our conversation with Rehema, we were able to check out the exhibition. We definitely want to return now that the opening hoopla is all done. We want to spend some more time with the works, without large crowds. Generally, Venturing Out of the Heart of Darkness is an engaging exhibition, chock full of notable artists. The concepts of the show aren’t groundbreaking necessarily, but they are nonetheless important – especially in a mid-sized art community in the south. We loved seeing more work in our community from Pamela Phatsimo Sunstrum (in August 2013 she had a three-week residency followed by an exhibition at the Davidson College Art Galleries). We also enjoyed Serge Nitegeka’s ambitious piece, even if the dark carpet in the galleries competed with this work (and many of the installations in fact). Renee Stout, Bethany Collins, Sean M. Johnson all presented intriguing works. We look forward to spending more time with Zoe Charlton’s intimate drawings and experiencing the change in Andrea Chung’s work with the passing of time. We love having Yinka Shonibare’s piece Odile and Odette available in its entirety right here in our community (ok, ok, it’s less than 15 minutes long but during some recent art travels we just couldn’t devote the necessary time to the piece). Now we can go back and watch it as many times as we like until June 26! We suggest you do the same. 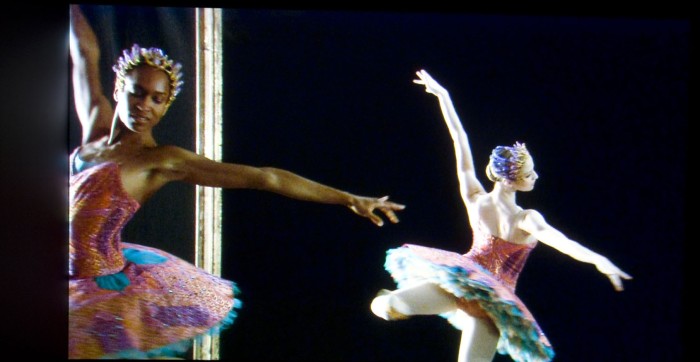