We recently met Joshua White, a photographer and professor at Appalachian State University in Boone, NC. We love his current work, particularly A Photographic Survey of the American Yard. Apparently, so do his 34,000 followers on instagram (@aphotographicsurvey).

HCLT: Who or what inspires you artistically?
JW: I am most inspired by the intersections between art and science. I have always loved science, from physics to geology to neuroscience, and I love thinking about new discoveries, and how they apply on a personal level. I am also constantly inspired by the natural world, all of the beautiful, intricate forms that surround us all the time.

HCLT: Where can we see your work?
JW: There are a few places online: my website, www.joshuawhitephotography.com, Instagram @aphotographicsurvey, and tumblr at joshuawhitephotography.tumblr.com. I am also part of a four-person show, Wunderkabinnet, that just opened at The Light Factory in Charlotte on April 9. There are also some works on view at Davidson College in Chambers Building until mid-May. I am also having a large solo show at Northern Kentucky University as part of Cincinnati’s FotoFocus 2016.

HCLT: Tell us about your current body of work?
JW: I have a few current body’s of work, so I’ll briefly touch on each. A Photographic Survey of the American Yard is a typological series of images that explores the plants, animals, and insects that I find in my day to day life. The images are all shot on my iPhone, and I look for specimens that I remember from childhood, species that are of specific ecological or cultural importance, or simply forms that are interesting. The series currently has just over 800 images, and I hope to keep working on it for the foreseeable future.

I am also currently working on a series that focuses on the New River in collaboration with another artist, Maggie Flanigan. When I came to Appalachian State University in 2013, someone mentioned that the New was the oldest river in the world, which was enough to get me interested. That is not true, but it is a very old river, one of the oldest in the world and maybe the oldest in the country. I am interested in how this relates to human origins, local economies, ecology, the environment, and the people who love the river. The series is still relatively new and very exciting!

HCLT: What do you think is the most valuable art experience in the Carolinas?
JW: This is a tough question for me, as I haven’t been to a lot of the bigger cities or regions in North Carolina yet. The most valuable experiences I have had, thus far, however, have been at SECCA. Their mission to bring world class artists to Western North Carolina is very important, and allows for transformational experiences for viewers.

HCLT: What book is on your nightstand right now?
JW: Essential Muir: A selection of John Muir’s Best Writings. Although I have also been listening to an awful lot of Harry Potter audiobooks.

HCLT: When did you realize you were an artist?
JW: My mom bought me a camera for Christmas one year, after I had already decided I wanted to switch majors to microbiology. I began to photograph everything, and fell in love with the camera. It took me a long time, though, to think of myself as an artist. Many people confuse the act of making a photograph with making art. Photography is one of the many tools that can be used to make art, and that distinction took some time to understand. I think I first realized my images could do more than represent what they were pictures of when I was finishing my undergraduate degree. 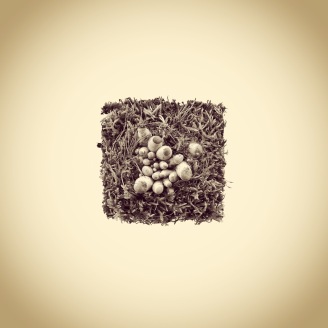 HCLT: Best meal in the Carolinas?
JW: I believe this will be a controversial answer, but I am going to say Peddlin’ Pig in Banner Elk, NC. Really delicious barbecue and excellent brisket! 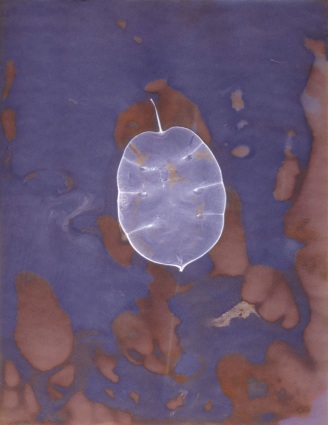 HCLT: What is up next?
JW: The upcoming shows are in the very near future, and I am teaching a workshop at Arrowmont this summer on iPhone photography, as well as presenting at the Society for North American Goldsmith’s conference in Asheville. I have been working on a book proposal for A Photographic Survey of the American Yard, so here’s hoping that takes off as well. And making lots more photographs.